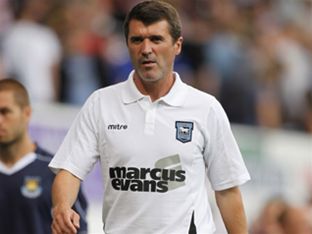 The club has managed to notch up a total of ten points - a marked improvement on last season when it took until the end of October to achieve that tally.

Roy Keane’s side has chalked up four away wins in its current positive run, the first time that has been achieved in the history of the club.

Ipswich Town will now go into this week’s international break on a high. Keane said he is hoping to maintain the team’s winning form.

“Momentum is an important factor in any sport and obviously we want to keep that going into the two week break. The downside of the break is that we have players going away and we hope they come back clear of injury,” he told the club website.