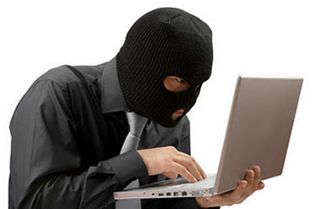 Trade secrets were rated as the most important intellectual property (IP) in the recent 2011 Intellectual Property Survey Report, followed by trademarks and patents.

“There are two elements to assess when considering whether a technical innovation can be kept as a trade secret and protected accordingly,” suggests a speaker at the upcoming marcus evans IP Law European Summit 2012.

“First, is it worthwhile protecting it? Second, is it possible to keep it secret in view of the number of people who need access to it?”

If the answer to both questions is positive, then keeping a technical innovation as a trade secret is the appropriate way. However, often one of the answers is a “No” for internal know-how, so spending extra resources for trade secret protection might not be the best way of protecting that piece of know-how.

He added: “Although it is a case by case assessment, depending on the business and the industry the company is in, trade secrets are not typically the safest way of protecting IP. If the company has a strong consumer reach, trademarks play a more important role. For technology driven companies with less need of a consumer brand, patents or trade secrets would take the upper hand. It also depends on how a company is managing its value chain. If many aspects of the business are internalised and the company has few transactions with business partners, suppliers and customers requiring disclosure of IP, then a trade secret might be more appropriate.”

He predicts a trend towards more formal protection of IP, such as patents, as the more interaction companies have with each other, the less feasible it is to protect technical innovations by trade secrets.

“Trade secrets are less tangible and less easy to be evaluated by business partners,” he concluded. “I would assume that globalisation and having more players in the value chain will lead to a higher importance of registered IP rights, like patents.”